Babithoughts
Sign up with your email address to be the first to know about new products, VIP offers, blog features & more. 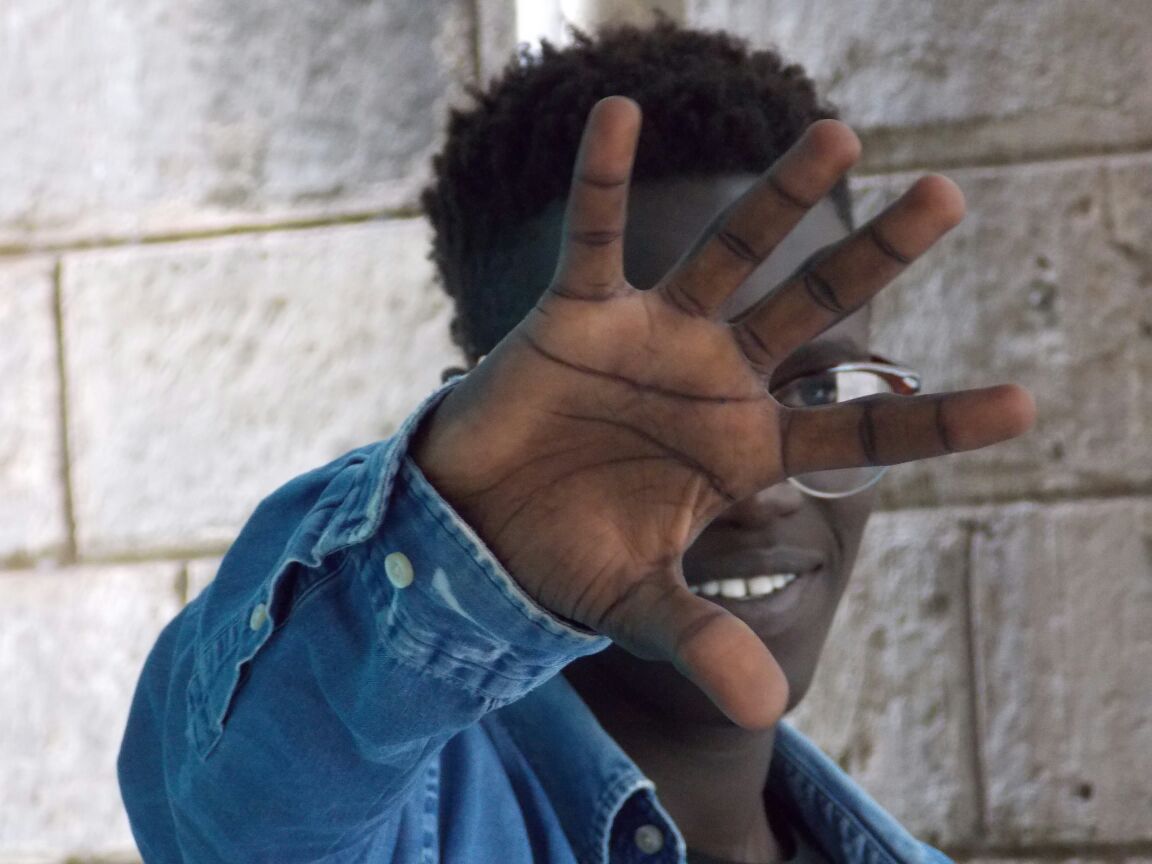 So this day we were lining up in the mess, and by virtue of where we come from, some of the norms and terms were news to us. “Minced meat ni nini?”, innocently as you would imagine, CK asked the cashier. I still remember that delicious moment when the cashier’s face washed blank with confusion, like her brain cogs couldn’t turn fast enough to take in the information, from her wide eyes. Every muscle of her body just froze in disbelief of what she just heard. Then followed a burst of laughter from CK himself, after a moment of self-reflection and realization of the naivety he has just let out. Probably you are thinking, I also didn’t know what minced meat was. Of course you are right, I didn’t. But I kept that to myself. For the defendant, that was the start of a long period of mockery and parody. Unfortunately, he survived it
CK started his campus life with tattered expectations. The flashy furnished room with paintings by people who knew what they were doing, only existed in his daydream. It died in the reality of a cave-like room, with one curtained window, two double-decker beds and what looked more of a renovated store room. His first queston, “kwani huku hakuna WiFi?” He grew a thick skin as days grew. I thought for long I was the best sleeper until I met him. However, his kind of sleeping was exclusive. He didn’t sleep much but when he did, it was sound. He would set an alarm at 5 A.M in the morning, two hours before his class at seven. CK would however persistently snooze the alarm, then finally wakes up hours later. He was not just late for such classes but missed them!
Then as an aerospace engineer, invention and innovation was his thing. We had just watched a football match and it was growing late into the night. We headed to KM (everyone’s joint at the university), to eat what we can find. A balanced diet was a luxury for the rich, what we find we eat. Nonetheless, I had my own irreducible minimums. What I wouldn’t try. On this day though, there was no decision to make. The only meal available was Ugali and cabbage, not just cabbages, insipid, savorless cabbages. Not a meal I wished for but it was certain I will soldier my way through it. CK on the other hand, turned into a food engineer and made an invention. Cabbage and bananas mixed together, with ugali. Yes! This actually happened. What was so disturbing was the genuine smile that curved his mouth and seemingly the endless joy as he chewed through his “invention”. What a man!

Welcome to My shouting-mind space! I am an economist and a technophile working with The Entrepreneurs Hub. I possess native intelligence, great curiosity about people and ideas, and plenty of common sense that i use to give voice to silence. I have great interest in current trends both locally and internationally. My guiding principle is imprinted in the legendary words of Nelson Henderson, that “We should plant trees whose shades we don’t expect to sit on”. So rest easy, and enjoy the shade of babithoughts.

Standing In The Gap...

What do you think? Cancel reply